Prominent role model must demonstrate some certain characteristics and exhibit some features such as confidence and leadership skills.

Role model is someone who is always positive, calm, and confident in themselves. You don’t want someone who is down or tries to bring you down. Everyone likes a person who is happy with their achievements, but continues to strive for bigger and better objectives.

The Seven Traits of a Role Model

At its core, all businesses are just people carrying out an idea. It’s never the other way around – there is no idea so big that it doesn’t need people to make it succeed. Investors know this, hence the saying “Bet on the jockey, not the horse.” A great jockey is a great role model.

Like it or not, everyone looks to the entrepreneur as the jockey of a new business. Typically this energizes rookie startup founders, but some struggle trying to live up to their own – as well as everyone else’s – expectations. In reality, nobody really expects anyone to be superhuman, but it can feel like that, likewise a role model.

We certainly wouldn’t expect superhuman behavior from the people looking to us for guidance, nor would we want them to expect flawless behavior from themselves. What characteristics and actions do they look for?

True role model is the one who possess the qualities that we would like to have, and those who have affected us in a way that makes us want to be better people. They help us to advocate for ourselves and take a leadership position on the issues that we believe.

We often don’t recognize true role model until we have noticed our own personal growth and progress. That really implies that it takes one to know one. Thus, if you are asking the question, that may mean, you are well along the road to being that role model already. Don’t stop now. 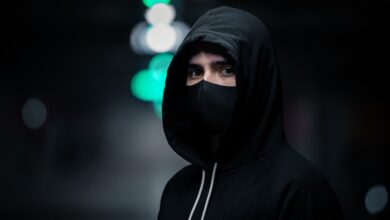 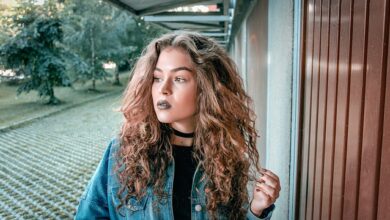 Is 80s Fashion Really Coming Back in Style Today? 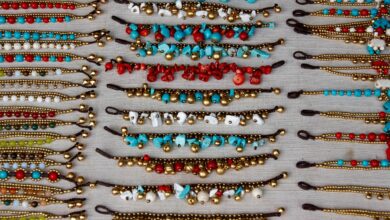 Anklet Fashion for Men: How to Wear Anklets as a Man & Why You Should 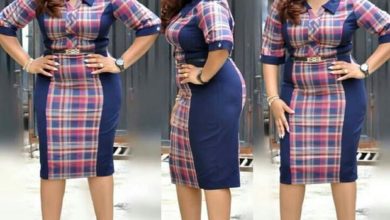