Senator Abba Moro (The Idoma born Senator) was born 3nrd July 1956 is a an education administrator, politician and former Honorable Minister of the Federal Ministry of the Interior. He served as the pro-chancellor and chairman of the Board of Directors of the University of Agriculture, Makurdi Benue state. 2019 he was elected to the Senate of the Federal Republic of Nigeria to replace D. Mark, a two-term Senate President and one of Nigeria’s longest-serving senators.

Senator Moro hail from Okpokwu Local Government Area of Benue State, Nigeria. He attended LGEA Special Primary School in Odessa from 1963 to 1969. He later attended Emmanuel Secondary School in Ugbokolo from 1969 to 1974 and then went to the Federal State College in Kano where he received his Higher Education Certificate (HSC) in 1975. He enrolled at the University of Lagos where he received a Bachelor of Science (B.sc) in Political Science and a Master of Science (M.sc) in Public Administration in 1980 and 1983 respectively.

Senator Abba Moro began his academic career at the Benue State Polytechnic as a lecturer, where he spent one year (1991–1992) as Chair of General Studies and four years (1992–1996) as Chair of Public Administration, and then Dean of the Faculty of Business and Management. In this capacity, he worked for two years (1994–1996). He was later elected Chairman of the Benue Polytechnic Branch of the Nigerian Association of Senior Officers. He served in this capacity for four years (1980–1984) before being elected in 1986 as National President of the Senior Staff of the Nigerian Polytechnic Institute.

Moro began his political career as the elected chairman of the Okpokwu Local Government Council in 1998. He was the Democratic People’s Party candidate in the April 2007 Benue governorship election but lost to the opponent. And in July 2011 he was appointed Honorable Minister of the Federal Ministry of the Interior by the President Commander-in-Chief Goodluck Ebele Jonathan.

Abba Moro contested the senatorial election to represent the people of zone C in Benue state under the umbrella of the People’s Democratic Party (PDP). Comrade Moro pulled 85,162 votes to defeat his opponent Stephen Lawani the former Deputy Governor of Benue state, of the All Progressive Congress (APC), who gained 47,972 votes. As a Senator, the former Interior minister has several projects to his credit, including electricity, education, rural roads, training and empowerment programs for youth and women in the areas of digital skills acquisition, farming training, the purchase and distribution of motorcycles for youth and many others. Senator Abba Moro is serious with the mandate giving to him by the good people of Benue zone C, and he is taking this with all the seriousness he deserves. His hands are set to work and he doesn’t look back.

What are the Best Ways to Make Your Hair Dense?

Why Do Businesses Need Wholesalers ? 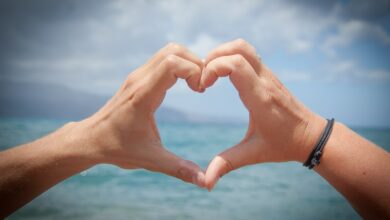 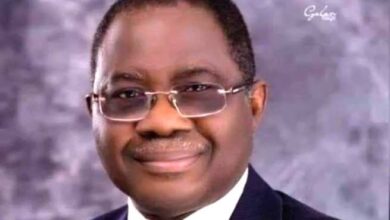 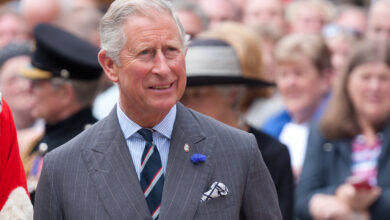 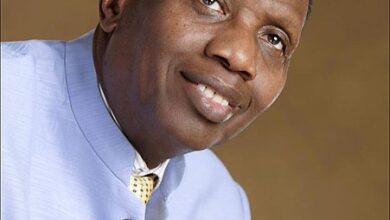