Mass kidnapping as militants raided a college in northwestern Nigeria and kidnapped 39 students. The latest mass kidnapping was directed against the school across the country.

Mass kidnapping of student took place in the collage. The gang stormed the Federal College of Forestry Mechanization in Mando, Kaduna state at approximately 9:30 pm (8:30 pm GMT) Thursday, shooting indiscriminately before picking up the students. Kaduna College reportedly had over 300 students at the time of the attack.

Kaduna State Commissioner for Homeland Security Samuel Aruwan said 39 students were missing in the mass kidnapping that took place,  while the army was able to rescue 180 people after fighting militants. “Further checks following the attack by armed bandits show that there are currently 39 students missing,” including 23 women and 16 men, Aruwan said in a statement late Friday. Initially, he said that 30 students were missing.

Aruwan said the state government “is in close contact with the college leadership as security forces are making efforts to track down missing students during the attack. The Commissioner said that some of the rescued students were injured during the operation and are being treated at a military hospital.

On Friday afternoon, police and military personnel guarded a college on the outskirts of Kaduna town while alarmed parents and families awaited news. A fighter jet flew overhead. “We have confirmed from her colleagues that our daughter Sera is with the kidnappers,” Helen Sunday told reporters. Tears rolled down her face. “I am asking the government to help save our children.”

Mass kidnapping has been experience in the recent time by heavily armed gangs in northwest and central Nigeria, kidnapping for ransom, rape and looting in recent years. The bandits have recently turned their attention to schools where they kidnap students or schoolchildren for ransom. The Thursday raid was at least the fourth such attack since December.

The mass kidnapping in the northwest complicate the security challenges facing the security forces of President Muhammadu Buhari lead administration, who are also fighting an Islamist insurgency in the northeast that has lasted more than a decade. Mando in Kaduna state is known for banditry and armed robbery, especially along the highway connecting the city to the airport. Gangs are largely financially driven and have no known ideological bias. Victims are often released shortly after negotiations, although officials always deny any ransom payments.

Children hair style - Secrets you might need to know 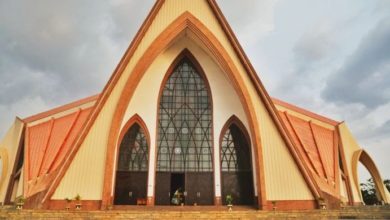 Churches in Nigeria To Re-open after COVID 19 lockdown 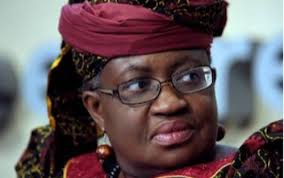 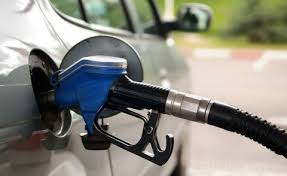